We had a professional development day on Friday, Pi Day.  I gave a presentation on my love affair with Twitter.  I shared my tweeps and treasures.  I was like a salesperson for Twitter.  I showed them all the good stuff I have been finding and told them how it was the best PD ever.  I created the #PiDayPD but was mostly talking to myself.  I also showed them the relationship between twitter and blogs.  It went really well.  I had fun presenting and I think the two groups of 8 learned something new.  It was interesting, the first group was made up of people who had twitter accounts for the most part and the second group, no one had an account.  But, after lunch, I helped 3 math teachers create twitter accounts.

Since it was pi day, I made pi for my attendees: 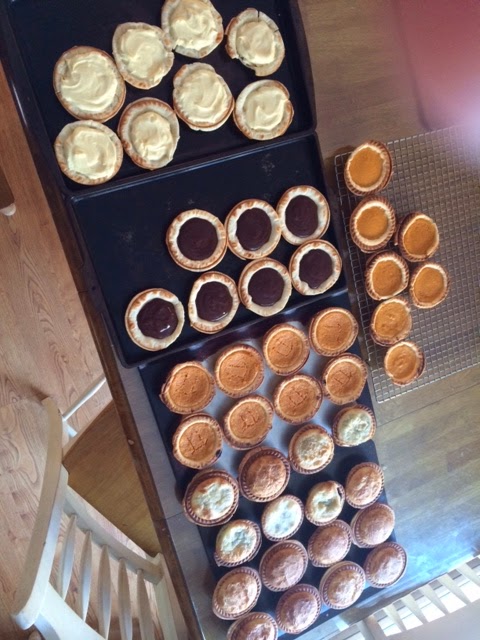 And, here are all my props I pulled out to talk about: 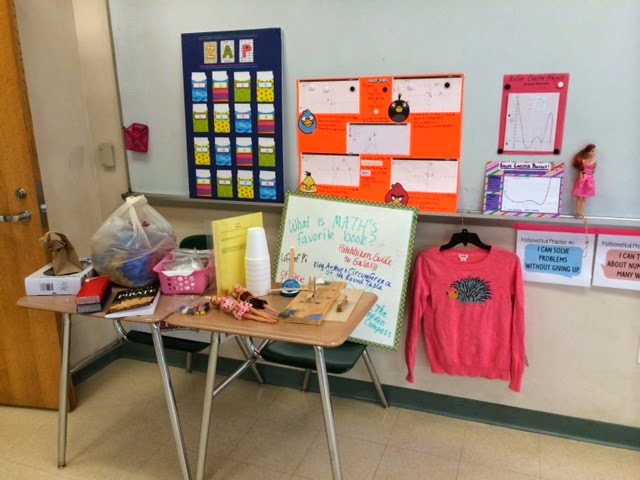 I included #tlap, the book Teach Like a Pirate and gave it such rave reviews, one teacher bought it online during my presentation.  I hope he likes it!
I handed out twitter exit cards.  I asked two questions: What is one question you still have and what is one thing you learned today.  Some of the lingering questions had to do with the student/teacher twitter interactions.  I told them that I use mine more to be connected with math teachers so I can find all my goodies.  But, I do put my handle out there so kids can follow if they are interested.  However, I do not follow students because then I would have their stuff coming up in my feed.  I think it is a good balance.
Finally, here is the presentation itself.  Hope it works through dropbox:  Twitter Blog PiDayPD 2014 ppt  I apologize it is so long.  I had 45 minutes to present and just kept finding more and more goodies to add to it.